Sit down with RICHIE MCGRATH 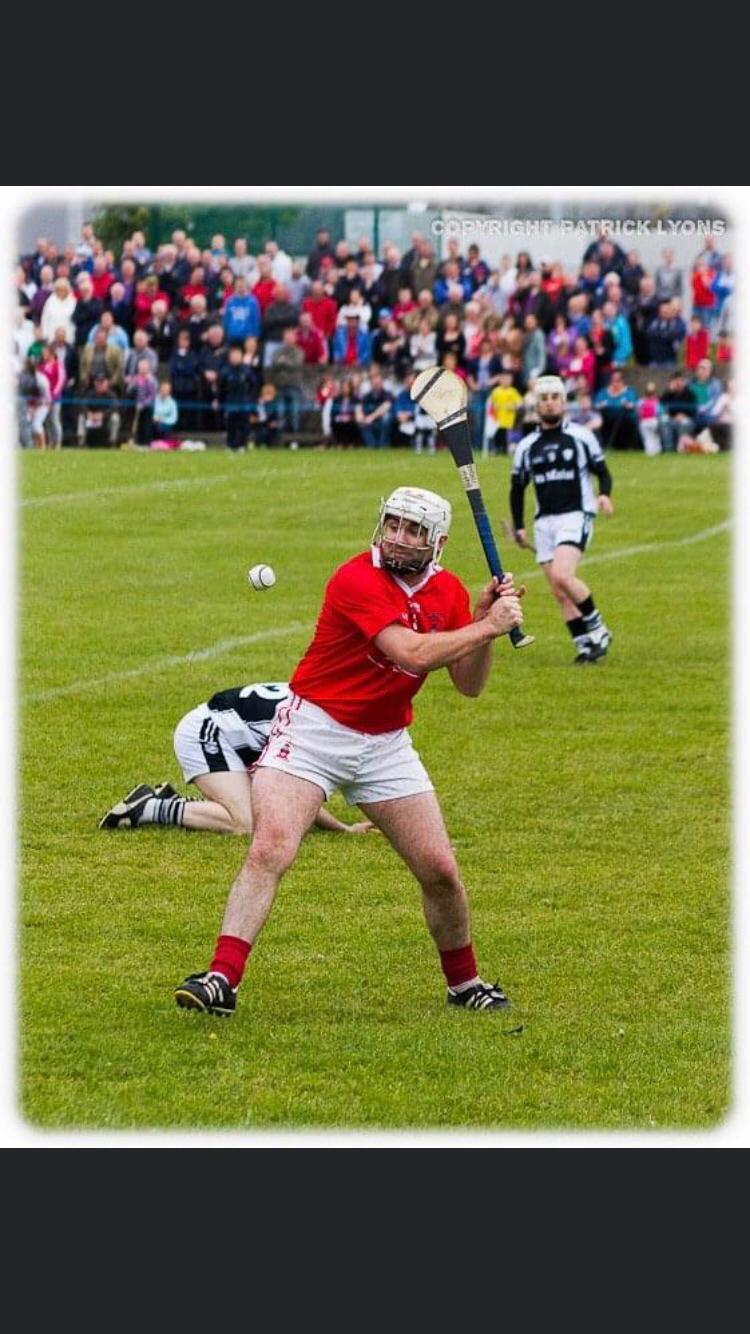 Published: over 2 years ago

Every position on the field from in goal to left corner forward. I mainly played in the half back line or midfield

*Club players you looked up too growing up?

Val Cronin was my hero, there my earliest memories growing up I never see him get outplayed or outfought and as I got older it was Paul Tobin two of the very best to wear the Red & White

Club - I played with some hurlers in our club but Lee Mackey is in a league of own some man!

Skill-wise has to be Mikey Cronin unbelievable wrists in tight spaces, so quick, he could hurl in a cupboard.

*what player trained the hardest from any squad you were part of?

Have to say Pa Skiggs, never ever misses a session and never ever gives in or gives up, don’t think I ever see the man tire in me life he’s some machine

Was lucky enough to play in Croke Park twice but nothing beats Semple Stadium.

*Name one goal you have before you retire?

Had one goal last year to attempt to play out field for my last year but was ravaged by injuries again! During this lockdown ya realise how much you would miss the hurlin and trainin with the boys so that hunger have me eyeing up the goal just to win one more south or whatever on the field of play before I hang up the hurley for good

*One piece of advice you Would give to your younger self?

Always have the hurley in your hand, hurling is a skill based game and to have complete control over the hurley it needs to be in your hand “hurling skill is something you use or loose” I was once told and it has always stuck with me. Always give 110% no matter what, it’s the only thing you can control whether you give and exhibition or get a roasting the effort should never change

We travelled to Littleton on Sunday last to play a Interm...

Late Brian Kenny It is with great sadness that we send ou...

As part of our Centenary Year Celebrations, we are holdi...