Sit down with Lee Mackey 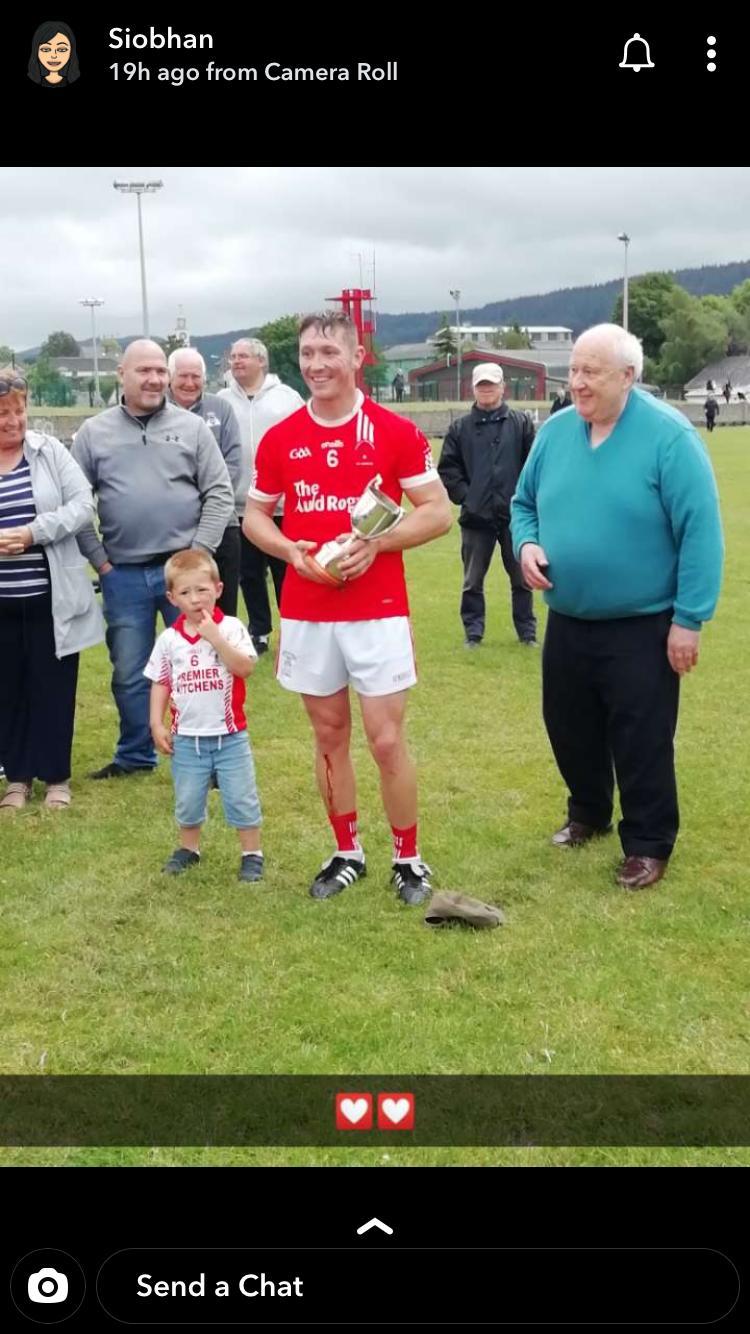 Published: over 1 year ago

I have been lucky enough to play every position on the field.

Replay of the Junior County Quarter Final v Toomevara. It was one of the best Davins performances I have been involved in.

*Club players you looked up to growing up?

I really looked up to Paul Tobin and Philly Murphy. They were there when the Davins were going bad. They stuck at it when the club really needed them.

I have played with some great players but it has be to Willie O Dwyer unplayable when injury free .

Captaining the Davins to the Junior County Title. My proudest moment in a Davin jersey.

*What player trained the hardest from any squad you were part of?

It’s a toss up between Philly Murphy and Patrick Harris. Two unbelievable men to train.

*Name one goal you have before you retire?

My final goal in hurling would be to go out on my own accord injury free.

I would make the Inter-county season shorter to allow time for the club game.

*One piece of advice you would give you your younger self?

Train and and enjoy it and play without a care in the world.

U13s through to County Final

Absolutely great night in the davin Park this evening as ...

U13's through to football final

Our u13s had a brilliant win tonight V Newcastle in scor...

The u13 squad played a football &amp; hurling challenge l...

Hi all Our U13 football game fixed for Saturday morning a...

****Academy****Please can all parents remember to fill ou...

This Thursday will see the return to the field by all of ...